Adoption Links, DC was founded on November 8, 2002 as a response to interest in creating a support group and community for adult adoptees in the Greater Washington DC Metropolitan. Originally, Adoption Links started as an offshoot from the first official Gathering in Washington DC. Adoption Links, DC has been an active social group that has had many events consisting of dinners, social outings, panel discussions, and documentary screenings. We have also promoted international adoption groups and enjoyed networking with other cultural, professional, and recreational interest groups throughout the DC metro. Adoption Links, DC is qualified 501(c)3 public charity. All donations are tax deductible.

Please check out our Upcoming Events page for more information and consider joining us on Facebook for other relevant announcements. For all events, please contact ALDC for exact location information and to be added to our email list: officialadoptionlinksdc@gmail.com 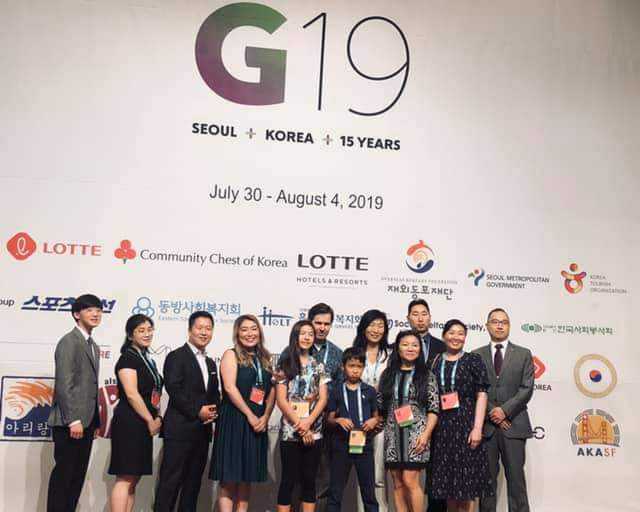