Racines Coréennes has a humanitarian and cultural character. It aims to promote the meeting of adopted Koreans in France, and promoting socio-cultural exchanges between French and mainly Koreans, without excluding other nationalities.

Racines Coréennes was created in February 1995 at the time of the Lunar New Year, which traditionally brings spring (pom) and happiness (bok) into the homes! Initially, Racines Coréennes was created by a group of young French adoptees of Korean origin or interested in Korea, who wanted to bring together young adoptees of Korean origin to share their experiences. It’s the first association created by adoptees in France.

Racines Coréennes aims to encourage meetings and exchanges between Koreans adopted in France, and to promote socio-cultural exchanges between French and Koreans mainly, without excluding other nationalities. It is a non-profit association, without political, religious or ideological tendencies.

We organize monthly lunches, picnics, online drinks, webinars and conferences, Korean courses, a Yoga course, and trips to Korea. A magazine called ‘Hamkae’ is released every quarter and we launched an online shop and a YouTube channel in 2020. 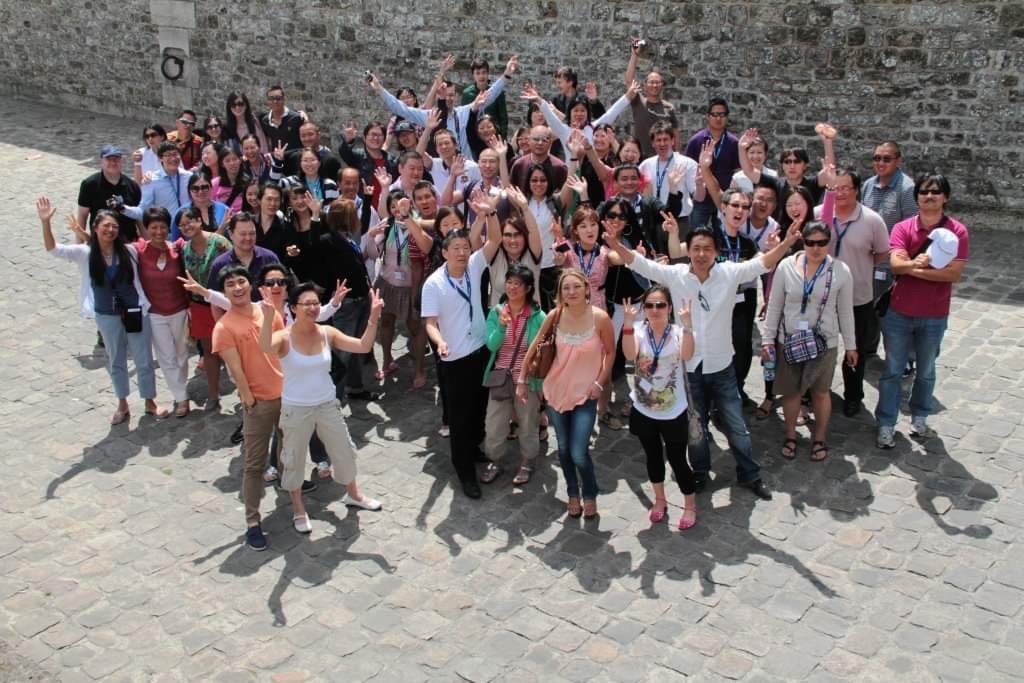