Over the years, IKAA has hosted multidisciplinary Research Symposiums to strengthen the academic network in the field of Korean adoption and related studies. Korea adoption studies is specifically concerned with international adoption from Korea, as well as with overseas adopted Koreans, and has emerged as an area of study both in Korea, the country of origin, and in the Western receiving countries to which Korean children have been sent for adoption. The symposiums have brought together scholars from around the world, including those that work at the multidisciplinary intersections of Asian and Korean studies, postcolonial and cultural studies, and social and behavioral sciences. Their work has also engaged with issues of race and ethnicity, migration and diaspora, gender and family, and globalization and transnationalism. By continuing to bring together a diverse group of scholars from multiple fields, we hope to build on the momentum of the previous Research Symposiums to further academic inquiry and strengthen the network of scholars tackling questions surrounding international adoption.

The Sixth International Symposium on Korean Adoption Studies will be held at the 2023 IKAA Korea Gathering on July 12th, 2023. We recognize and celebrate the interdisciplinary nature of Korean adoption studies with scholars from both the humanities and social and behavioral sciences. This research also engages with issues of race and ethnicity, migration and diaspora, gender and family, and globalization and transnationalism. The day-long symposium will bring together scholars from around the world who are conducting research in the field of Korean adoption studies. We also welcome submissions from scholars creating linkages between transnational adoptions from Korea and other sending countries such as China, Ethiopia, Guatemala, and Russia. We firmly believe in the dissemination of Korean adoption studies scholarship to a public audience to address the gap between research and practice. We particularly welcome research that is jargon-free and accessible to a general audience. 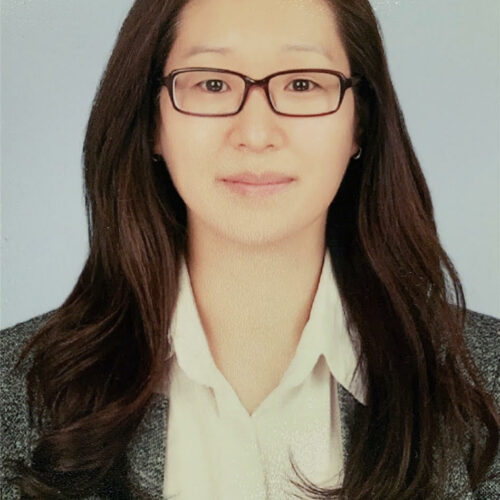 Boon Young HAN is a Ph.D. candidate at Seoul National University, department of social welfare. Her research interests include alternative care, family welfare and policy analysis. She was adopted from Korea to Denmark, and returned to Korea in the early 2000s. She has been actively involved with the adoptee community over the past 2 decades and is the co-founder of the research network Korean Adoptee Adoption Research Network (KAARN) and the organization IbyangIN International. Much of her work takes place across cultures and languages and she has most recently engaged with the organization Danish Korean Rights Group in support of an investigation into the Korean adoption program. 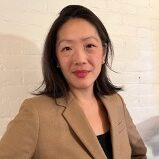 Elizabeth (Liz) Raleigh first attended the IKAA research symposium in 2007 when she was a graduate student pursuing a PhD in sociology. It was one of the few opportunities she had to meet adoption scholars from different fields. Fast forward 15 years later, Liz is associate professor of sociology at Carleton College and regularly teaches classes on adoption. She is also the author of Selling Transracial Adoption: Families, Markets, and the Color Line. This will be the third Symposium that she has helped to organize. 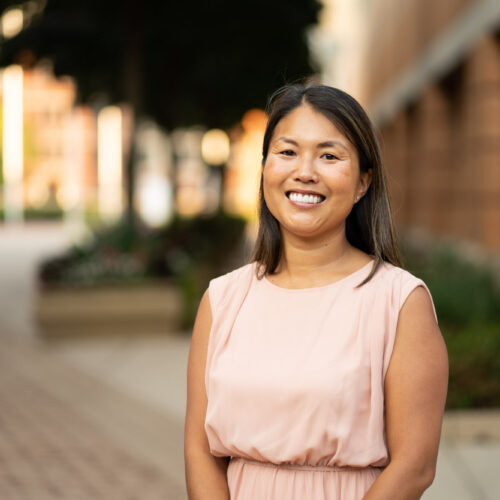 Kimberly McKee is an associate professor and chair of the Integrative, Religious, and Intercultural studies Department at Grand Valley State University. She is the author of Disrupting Kinship: Transnational Politics of Korean Adoption in the United States (University of Illinois Press, 2019) and co-editor of Degrees of Difference: Reflections of Women of Color on Graduate School (University of Illinois Press, 2020). Her current book manuscript, Adoption Fantasies: The Commodification of Asian Adoptees from Girlhood to Womanhood (Ohio State University Press, under contract), considers the reverberations and effects of sensationalist and fictional adoption portrayals in the lives of adopted women and girls. The monograph interrogates the limits and contours of multiculturalism and colorblindness, analyzing racialized and sexualized popular culture representations of Asian adopted women and girls from 1992 to 2015. McKee serves as a co-chair of the executive committee for the Alliance of the Study of Adoption and Culture. She received her Ph.D. in Women’s, Gender, and Sexuality Studies from The Ohio State University. 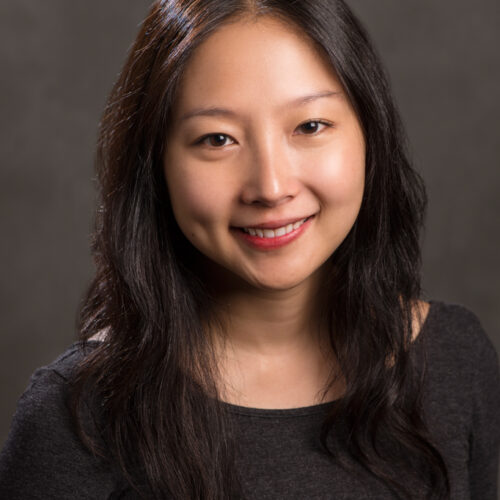 Oh Myo Kim is a teacher, researcher and counseling psychologist. She is currently an associate professor of the practice in the Counseling, Devt, and Educational Psychology department at Boston College. Her research focuses on cultural socialization and adoption issues through the lifespan. She lives in the Boston area with her partner and two children. This is her third IKAA gathering, and she is excited to reconnect with everyone. 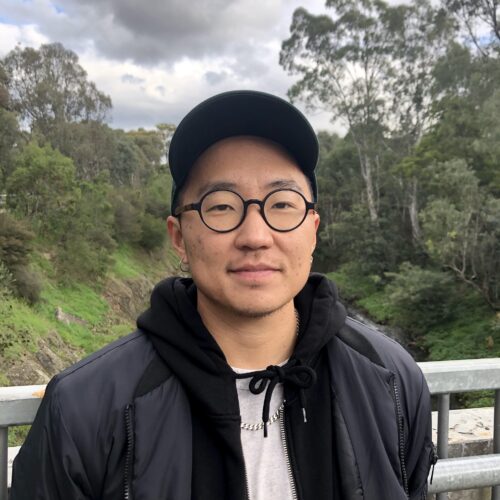 Ryan Gustafsson is a writer and researcher living on Wurundjeri country. Their essays on Korean adoption have appeared in Against Disappearance: Essays on Memory (Liminal x Pantera Press, 2022), Sydney Review of Books, International Journal of Cultural Studies, and others. They are co-facilitator of the Korean Adoptee Adoption Research Network and one half of the Adopted Feels podcast. www.ryangustafsson.com 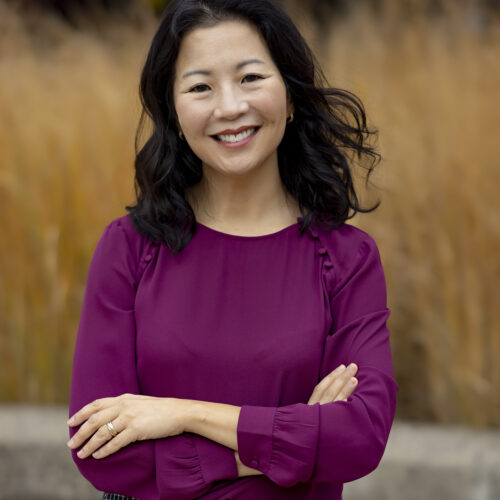